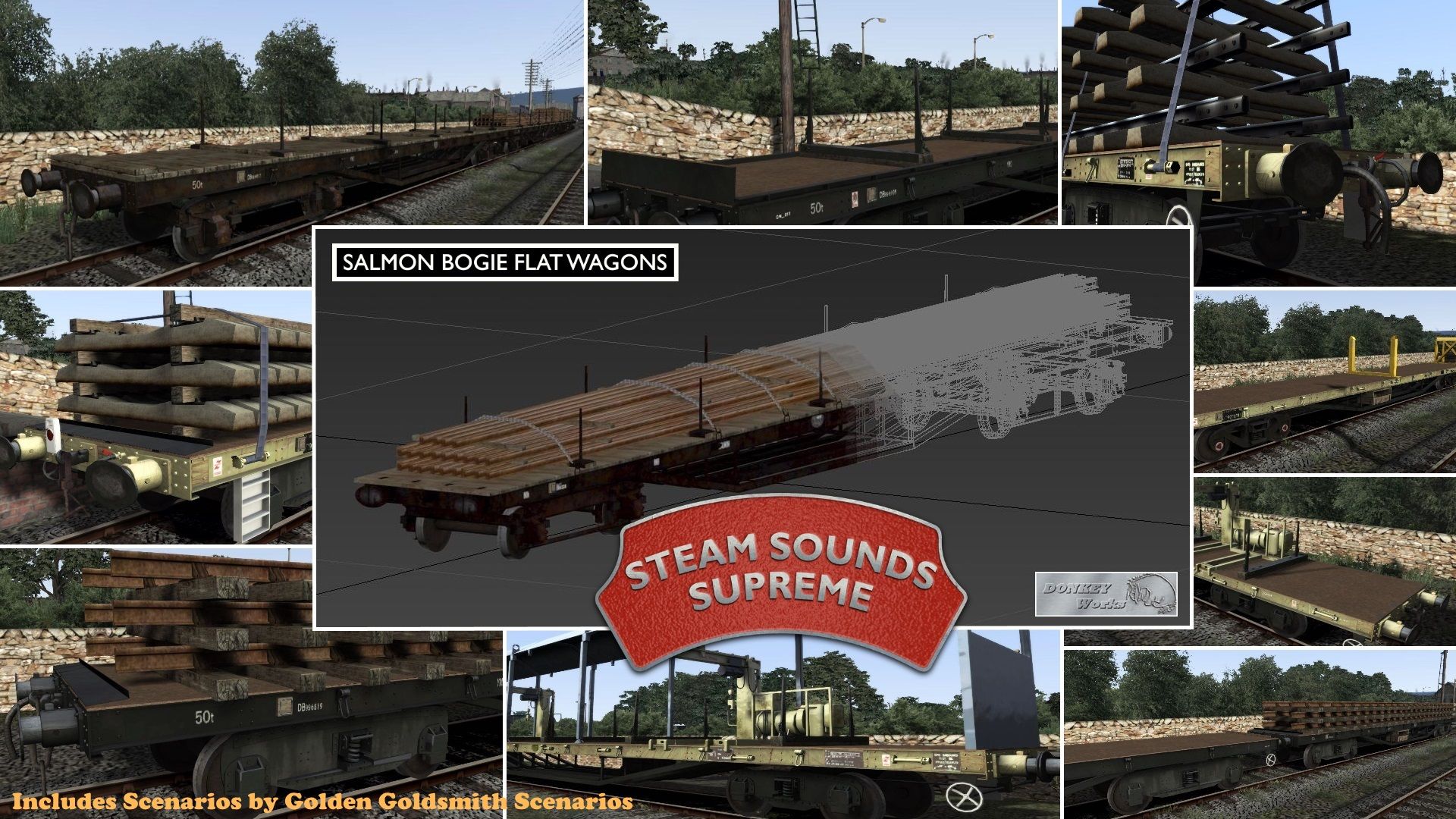 The 62ft long "Salmon" bogie was principally designed as a rail flat and has been in use for over 60 years. Based on an LMS design, construction for BR began in 1949 and by 1961 nearly 900 of them had been produced. Built under 16 different lots, a number of constructors were involved in their construction - G.R.Turner, Head Wrightson, Teeside Bridge & Eng, Powell Duffryn and the BR works at Derby and Wolverton. They were to receive several revisions at various stages in their life and this pack represents the key elements of those changes. 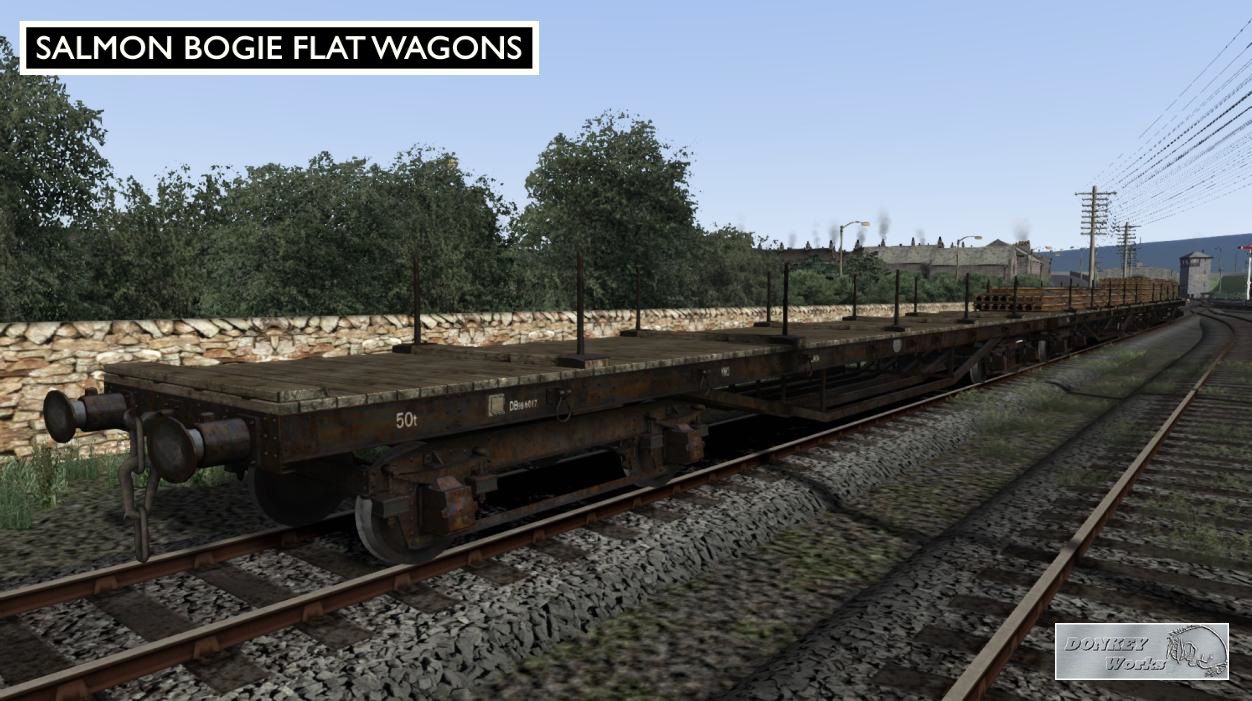 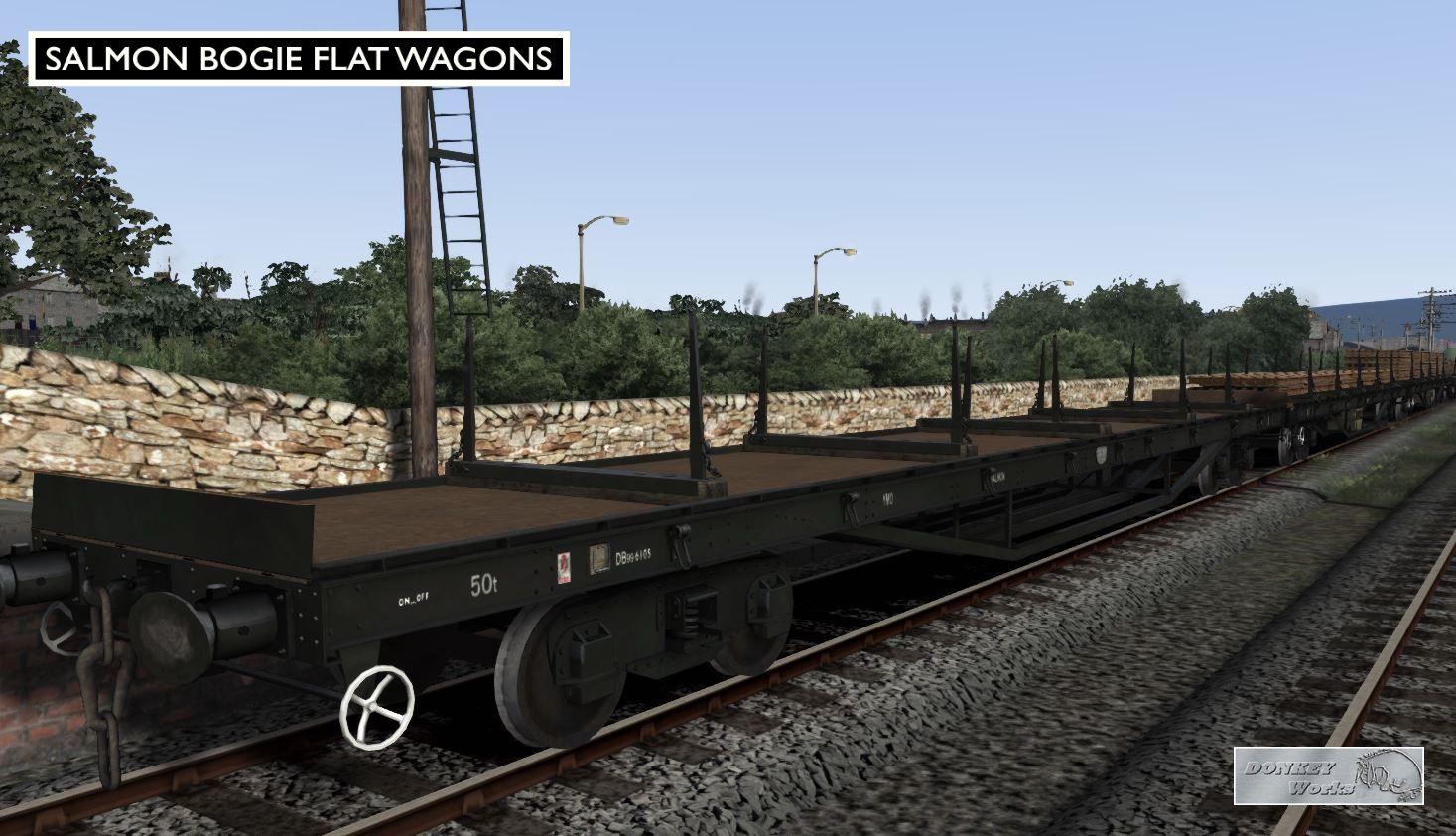 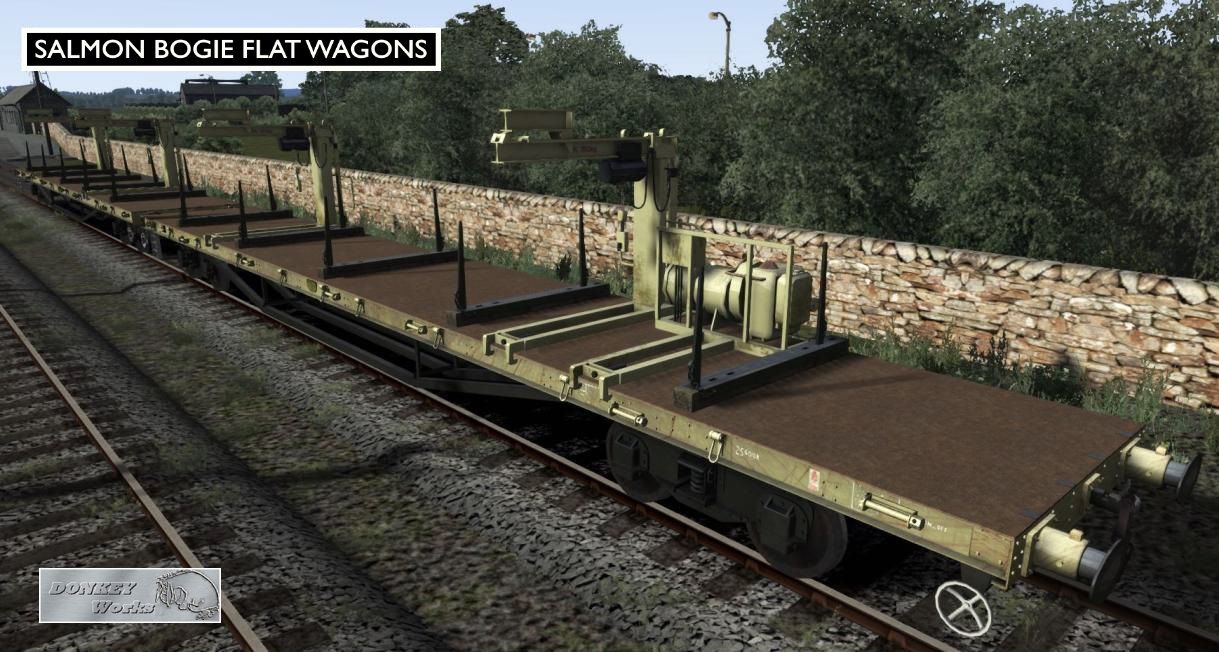 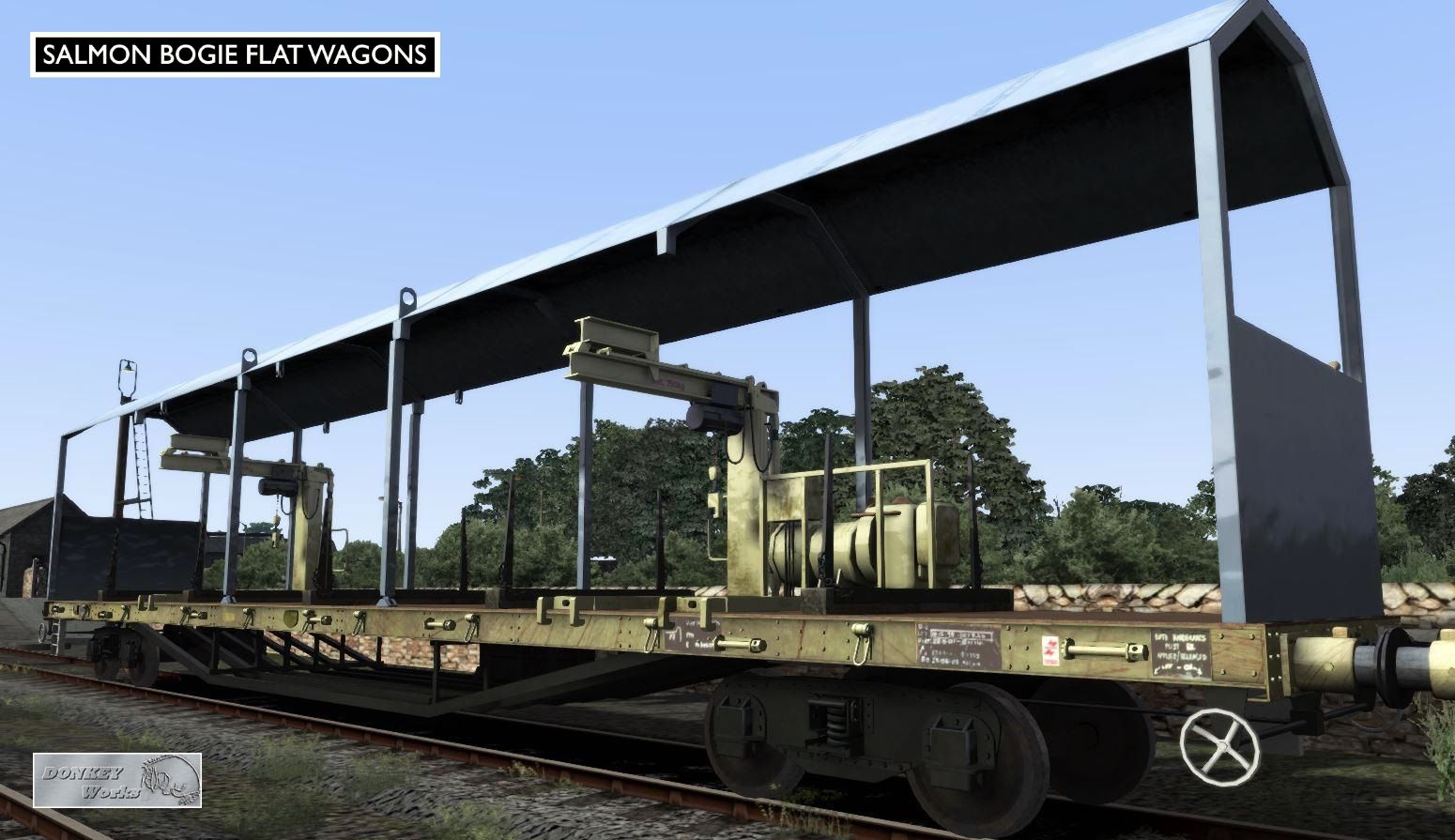 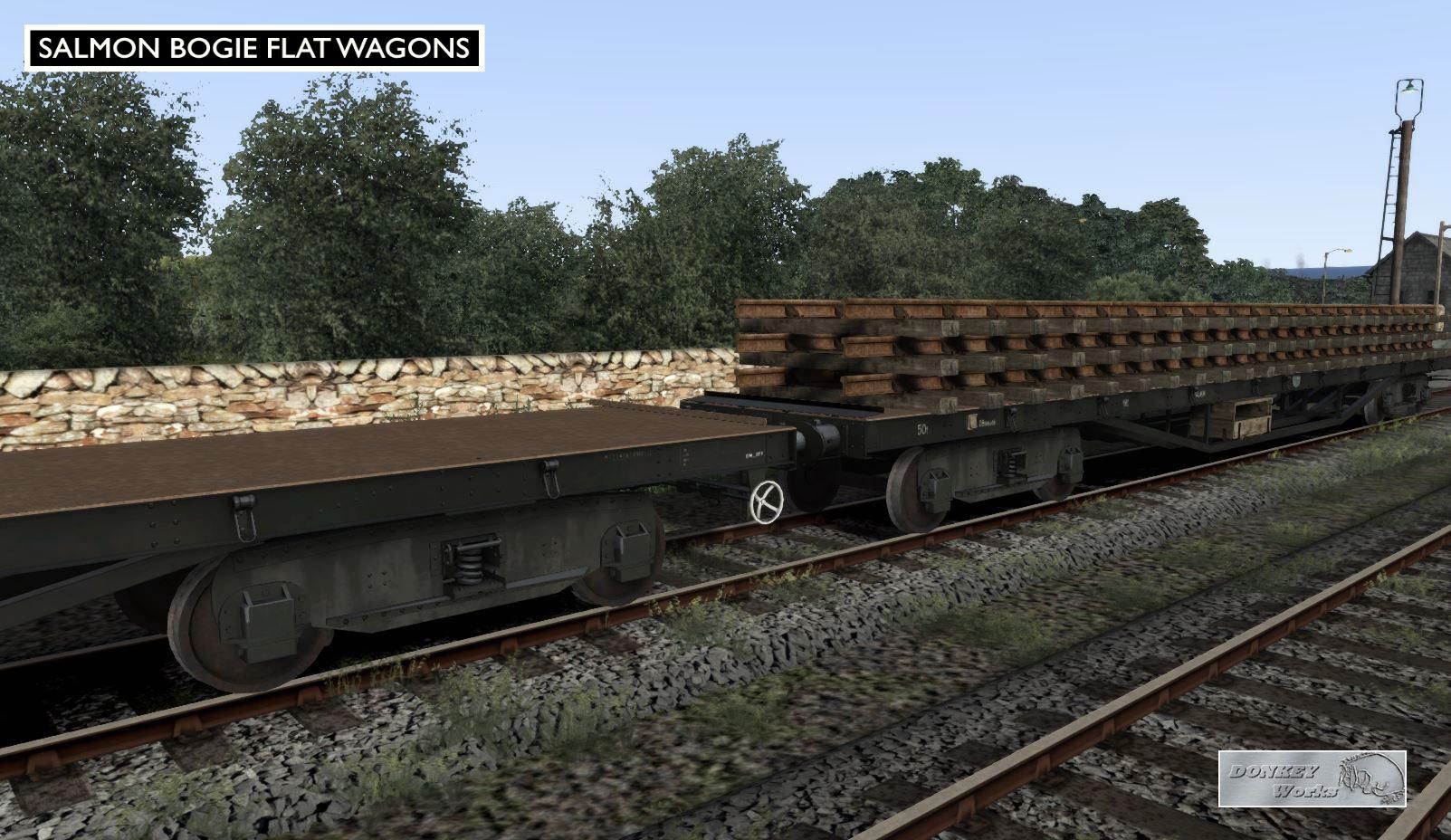 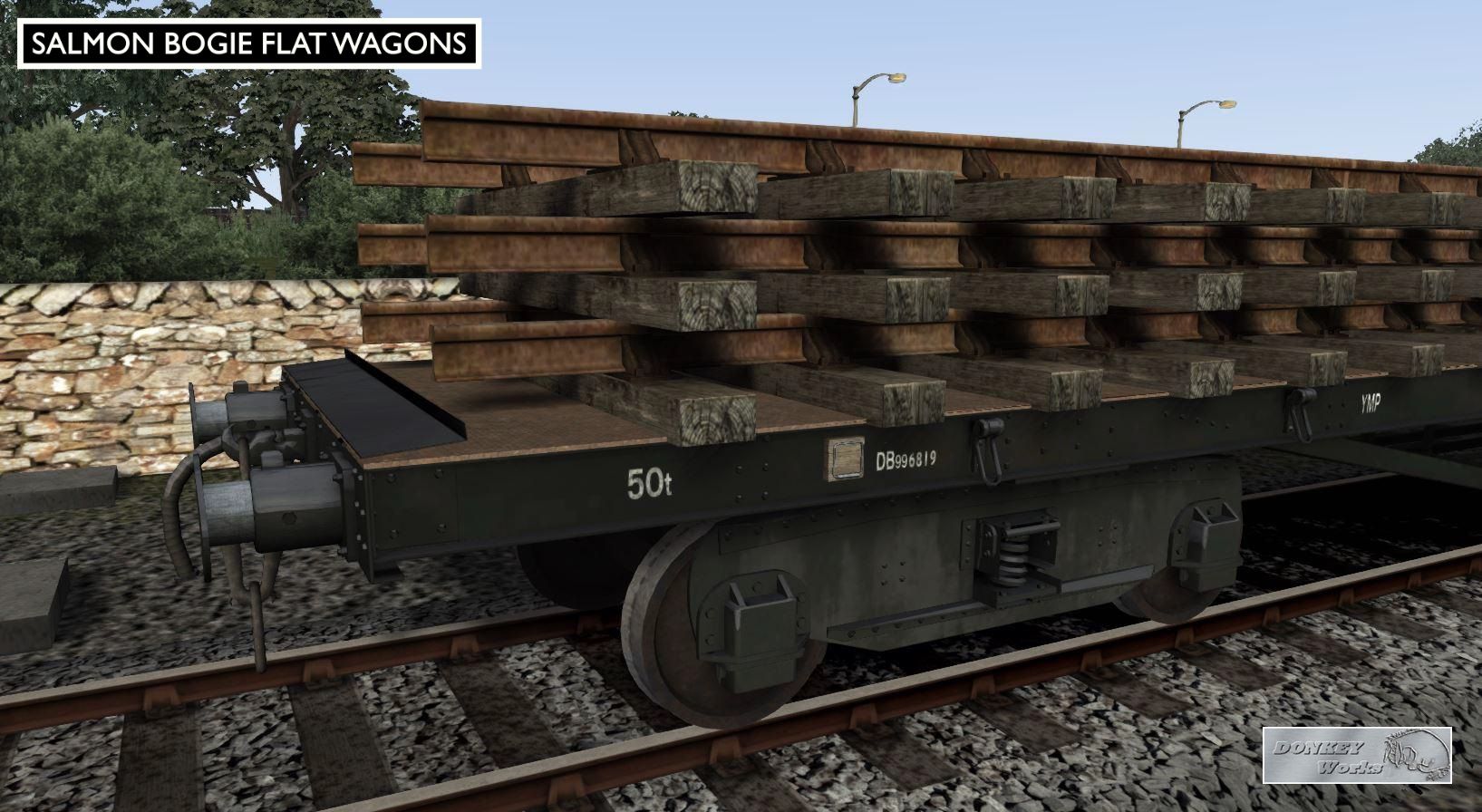 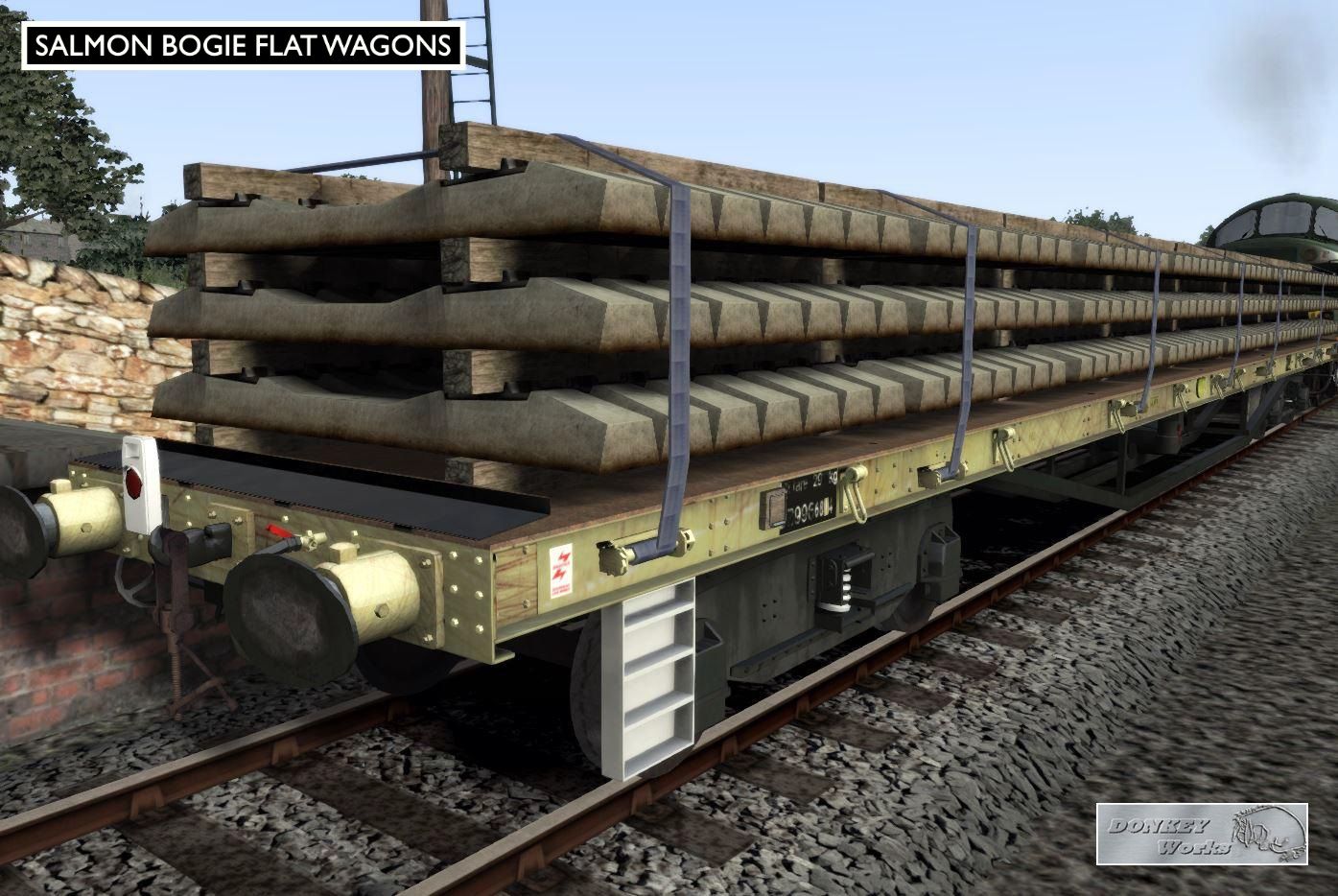 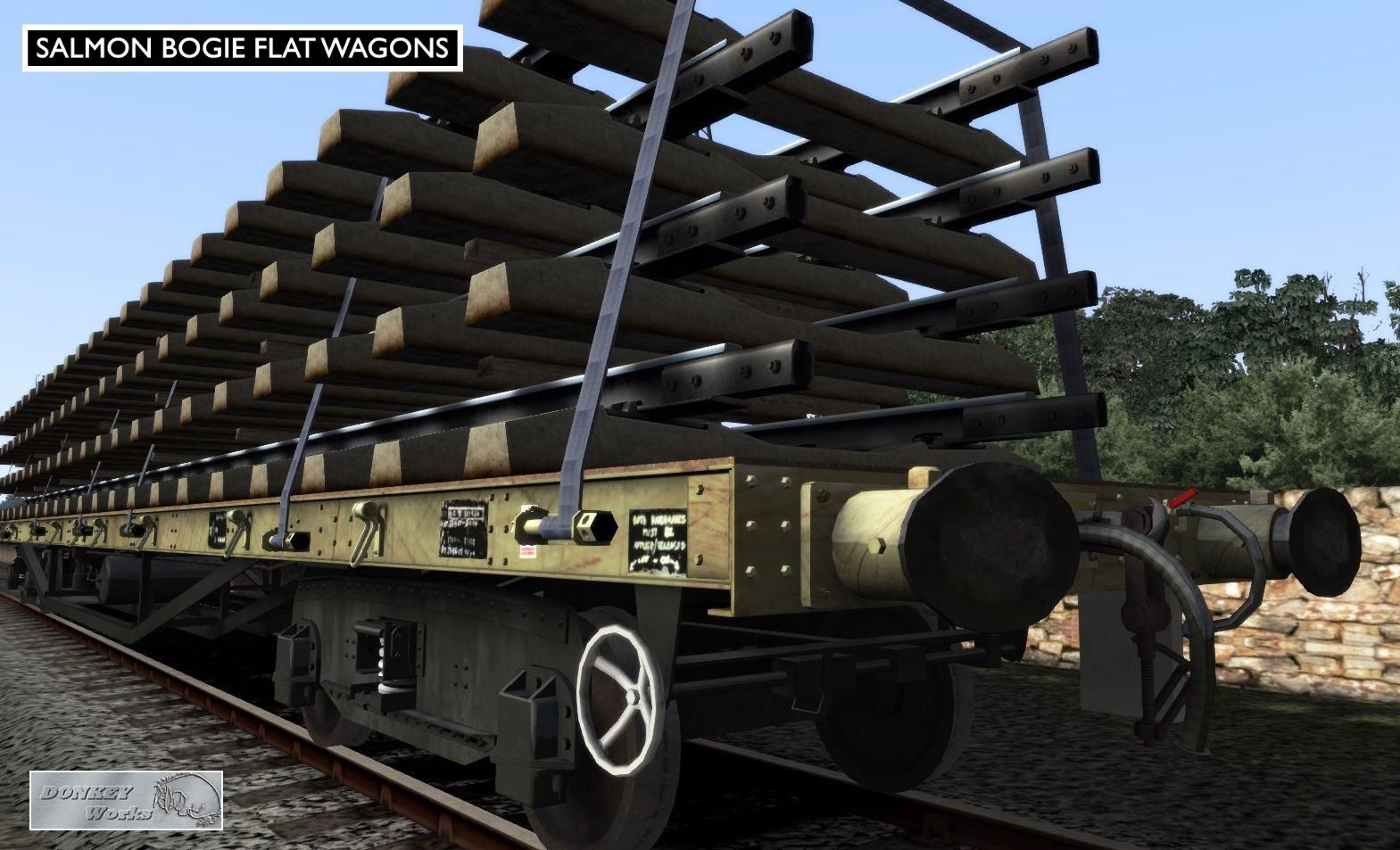 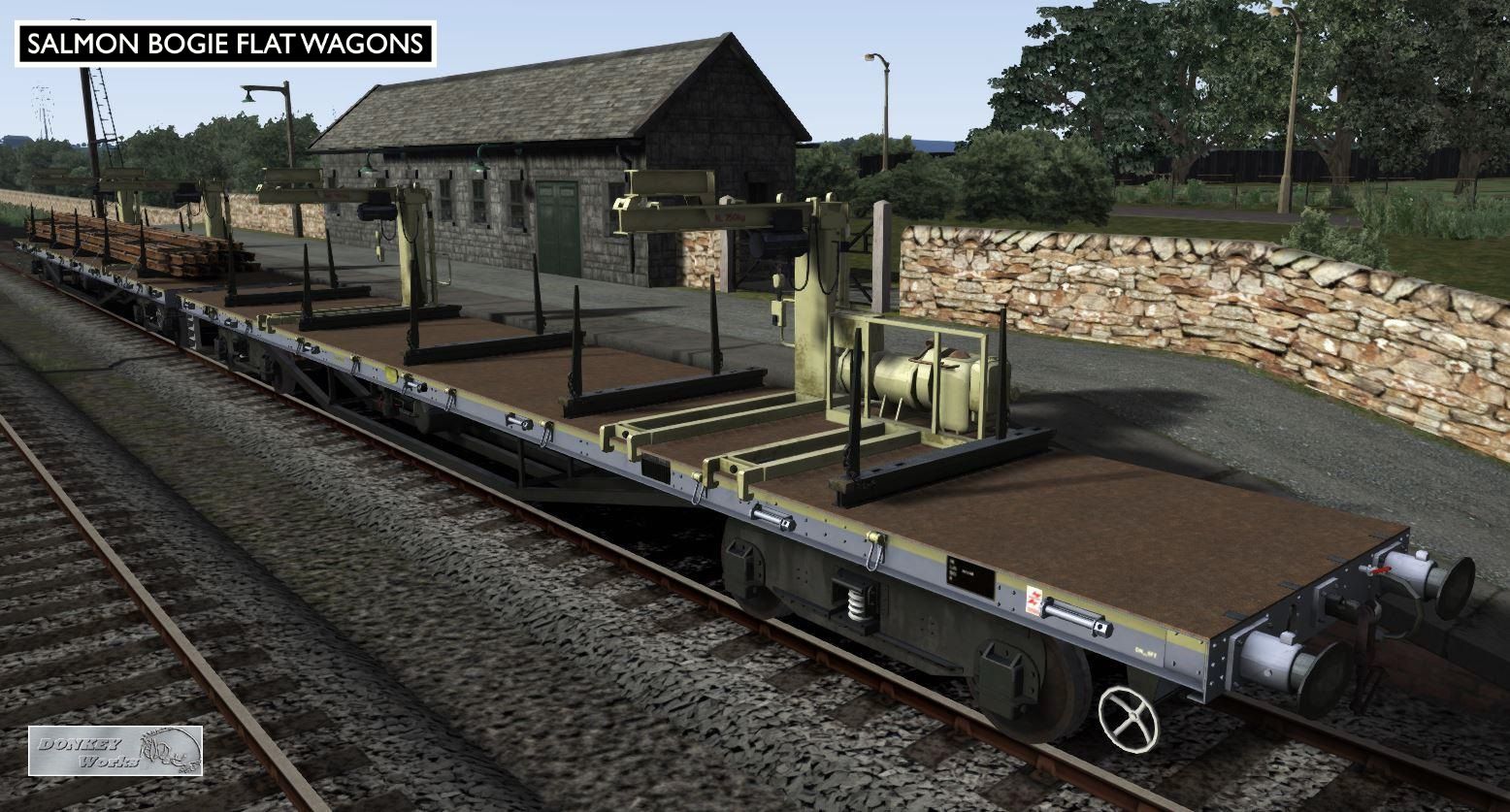 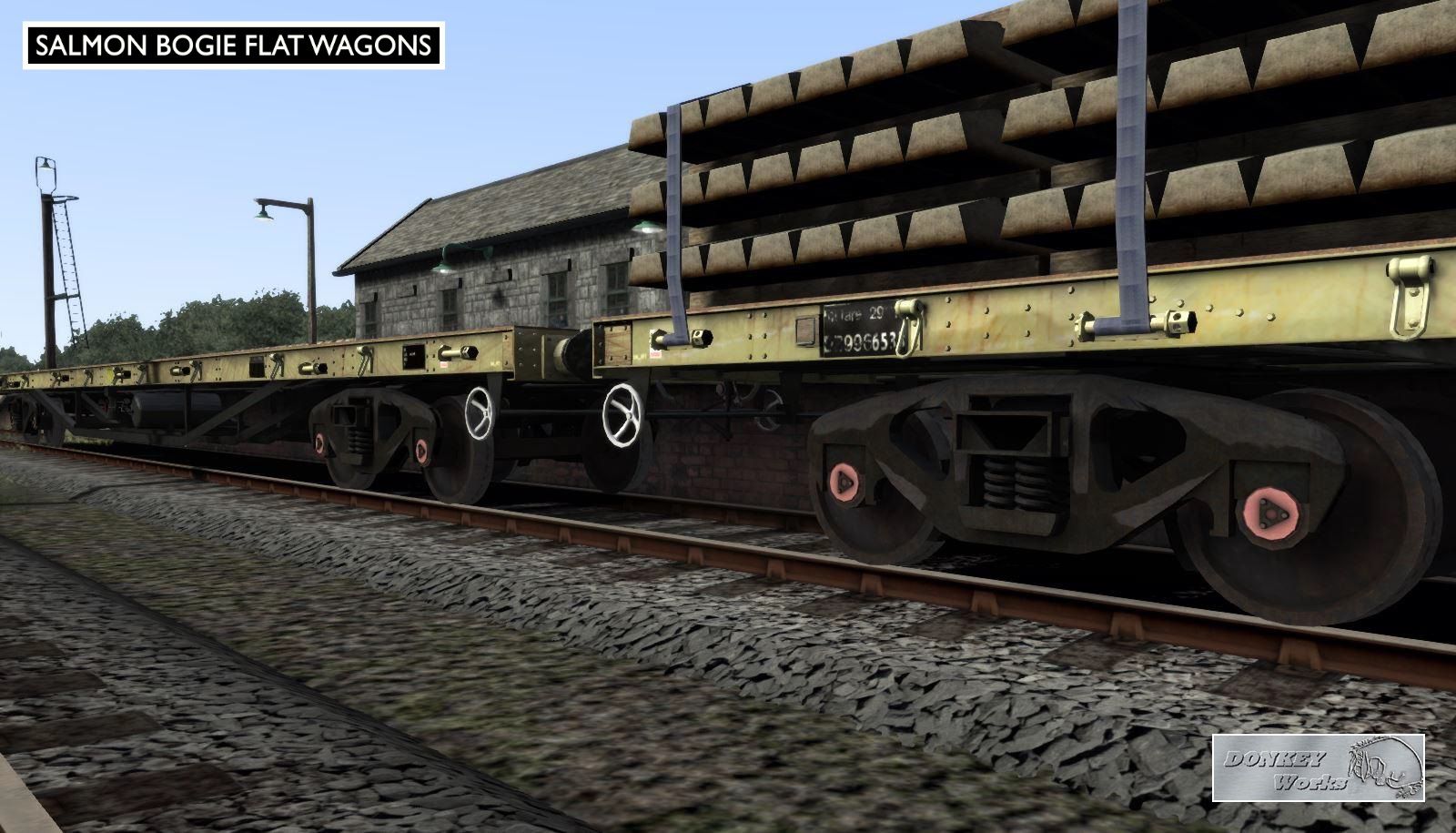 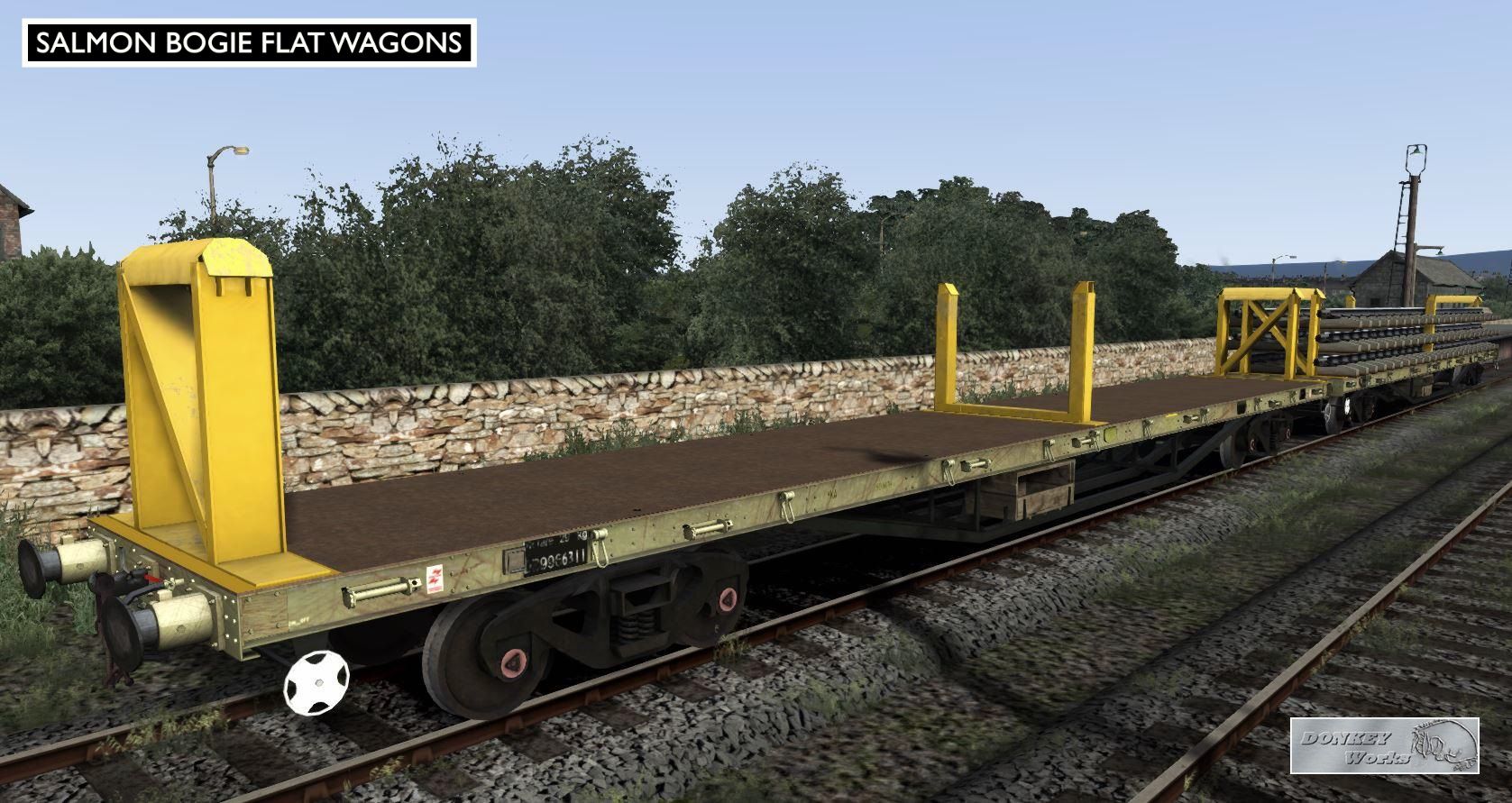 BUY THE SALMON AND LOWMAC PACKS TOGETHER AND SAVE!! 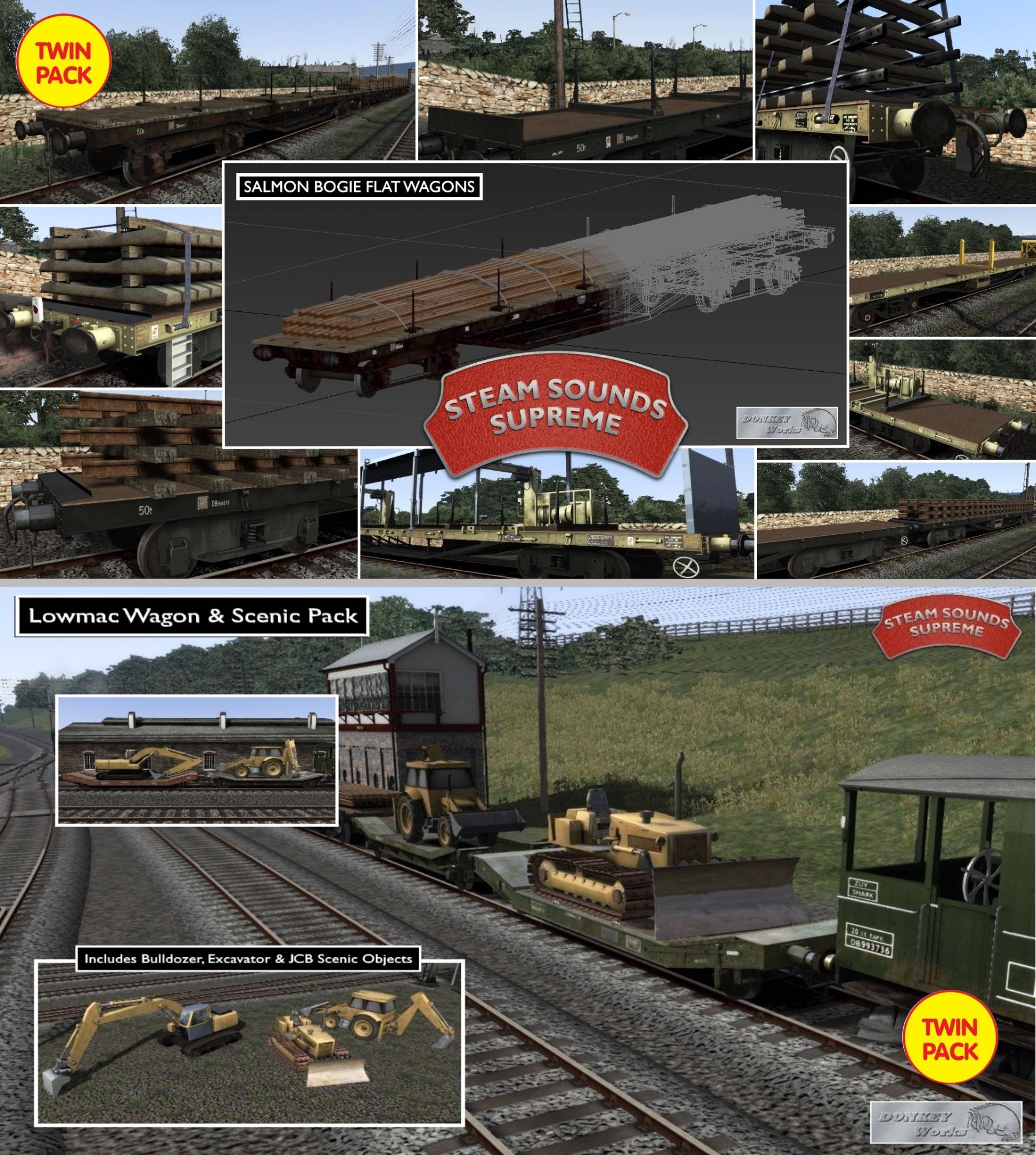