In Association with the Rustic Engineman's Loco and Carriage Workshop, We Present WIP Reports on the Development of This Classic 0-6-0 Tender Locomotive.

The Great Eastern Railway's standard goods tender engine, classified as a Y14. Later modifications and the absorption of the GER into the LNER, meant that this 0-6-0 was reclassified as a J15. They saw use on a variety of goods and passenger services. Initially in East Anglia, but later they spread throughout the LNER network - and beyond. Two even served the Watlington Branch, off Princes Risborough! Clearly they were fit for purpose, and popular!

One survives in preservation. It has run in a few guises. It currently runs as a GER Y14, in the very attractive GER Blue, as number 564. Previously it has run as LNER 7564 and British Railways 65462.

And now we have great pleasure in presenting the J15 in it's familiar LNER form. At the sart of the grouping era(1923), the LNER re-classified locomotives within the fleet. Following the same system used by the GER - A letter denoted the wheel arrangement and a number for the class - Y14 became J15. It was later in the LNER period that some modification took place, but they remained as J15 until nationalisation in 1948. 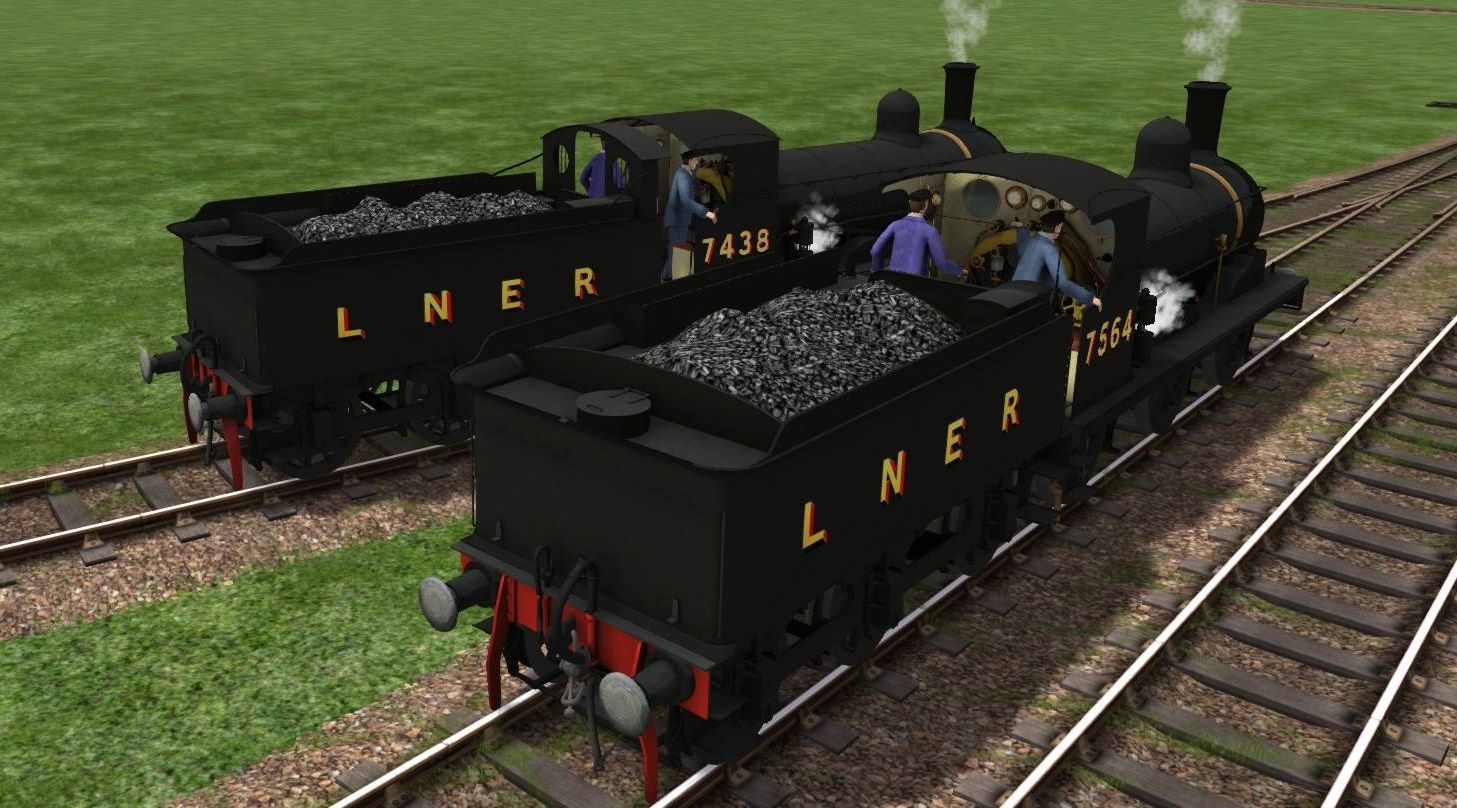 To change the GER Y14 into the LNER J15, small adjustments are needed to the tender. Here, the work for that is complete, with early BR plain black the livery applied. 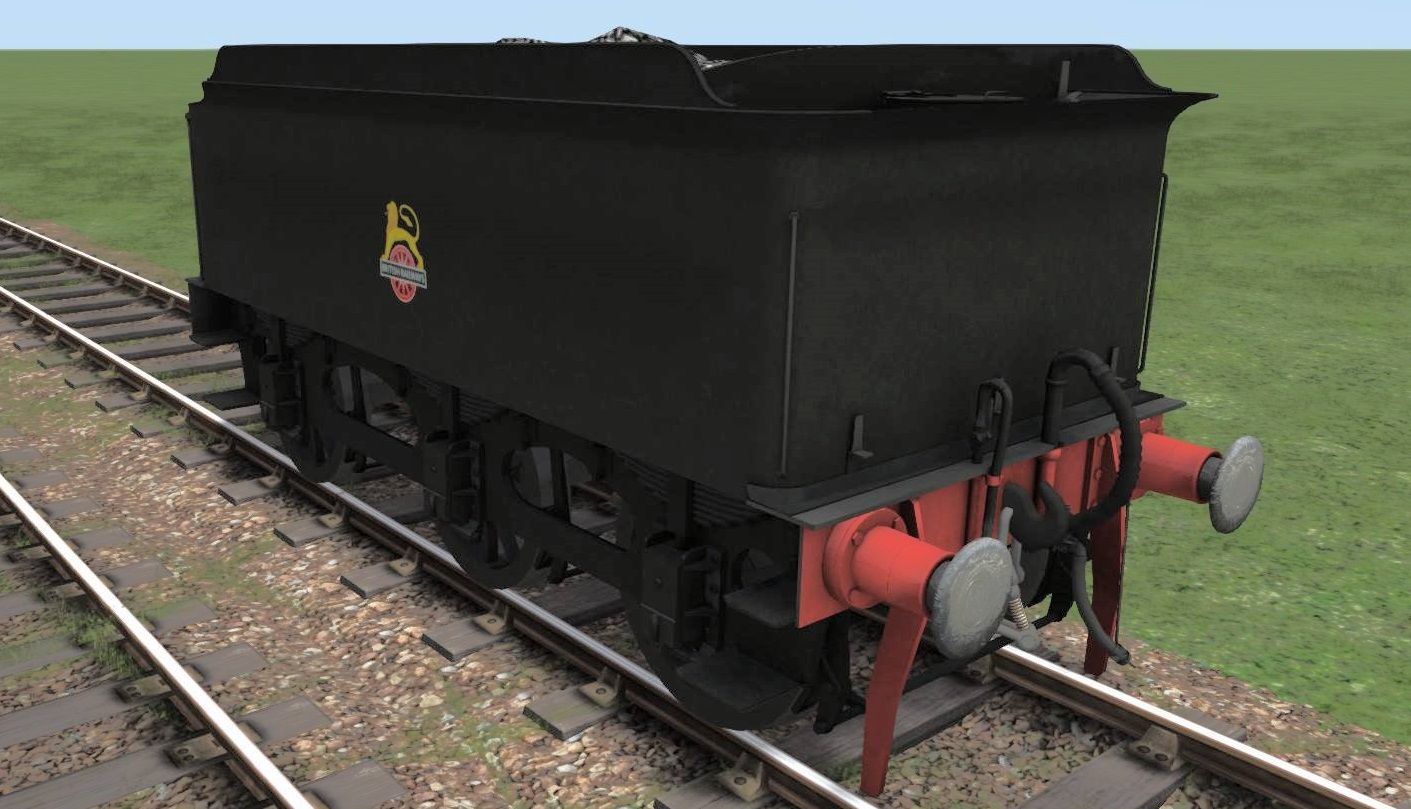 And here's the Y14 in-game!! Things are really motoring along now, with James supplying updates on a regular basis. To keep up with current progress, see the REL&CW Facebook page, see HERE 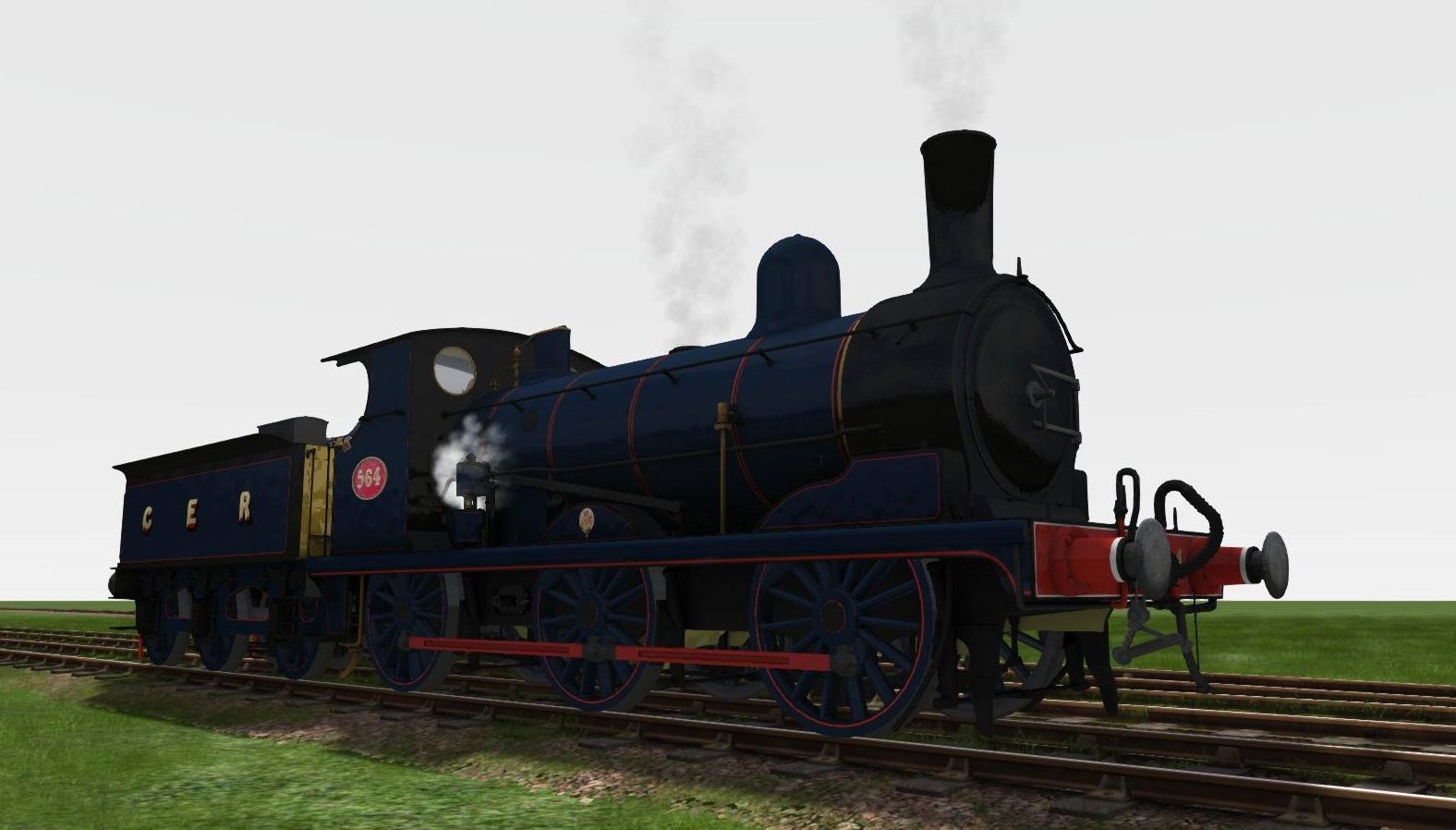 Another early in development shot with the Y14 modeling almost complete and work starting on textures.

We asked James to oblige us with some early images of development. He came through with these. Look out very soon for the next images in the series. 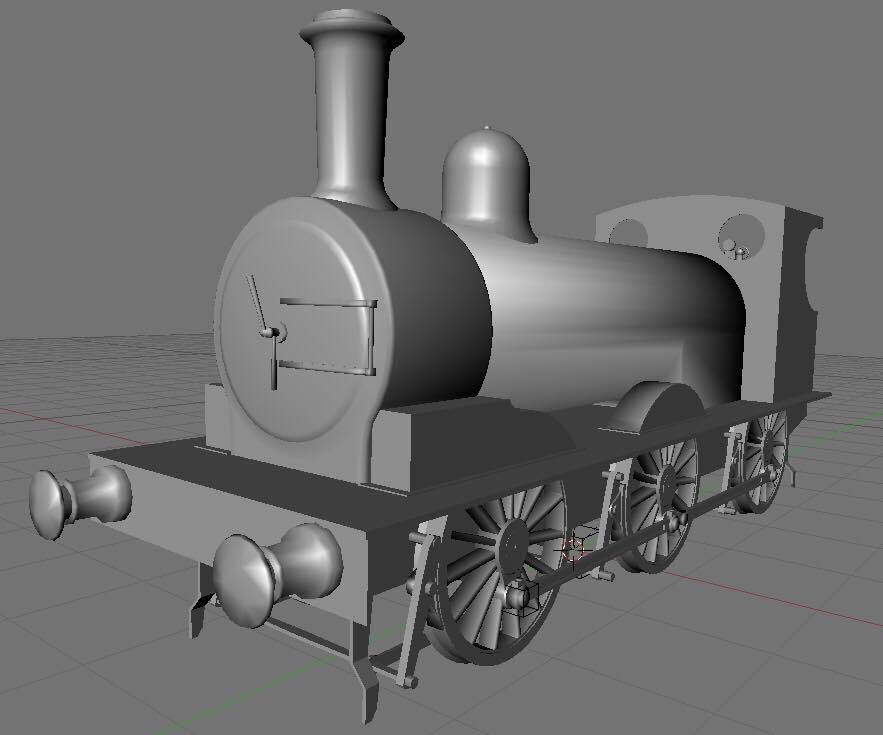 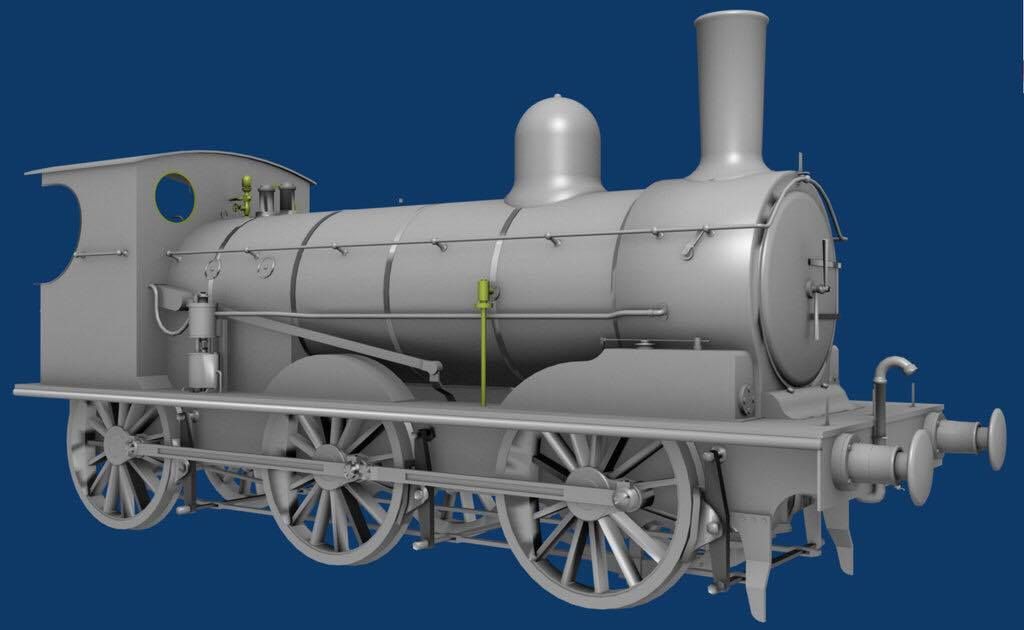 A really early In Development image from many months ago.

Later and the details are going on